If you’ve been wondering what paranormal/fantasy author Sydney Winward has been up to, you’ve come to the right place. (Spoiler alert: she’s been busy!) Sydney joins us today to talk about her latest works and tell us a little bit about herself. 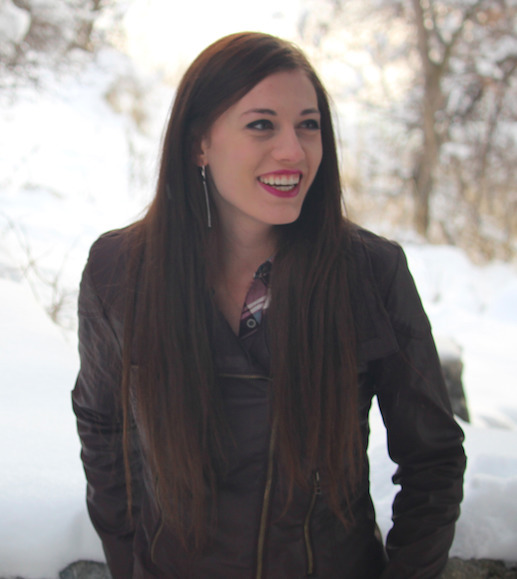 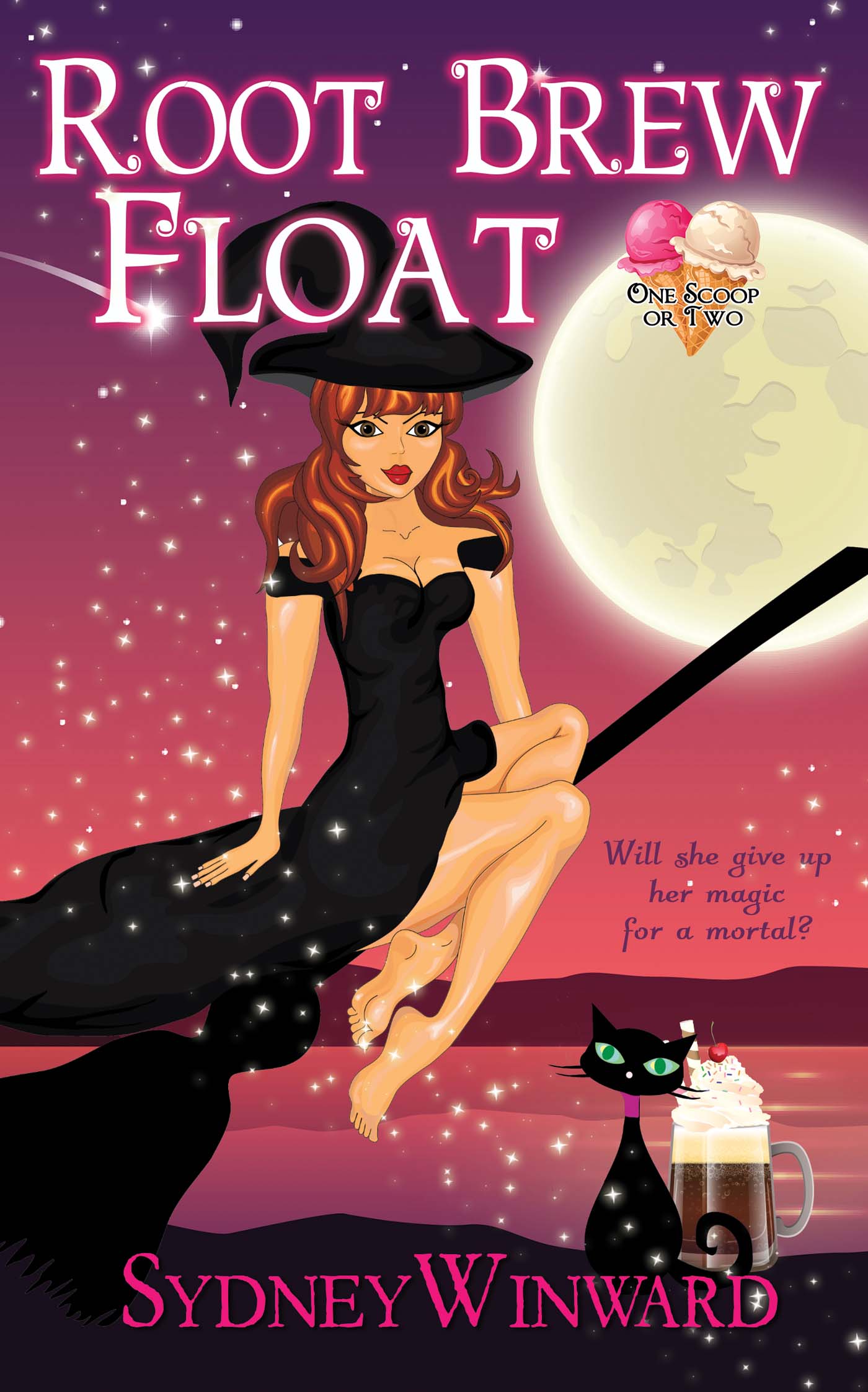 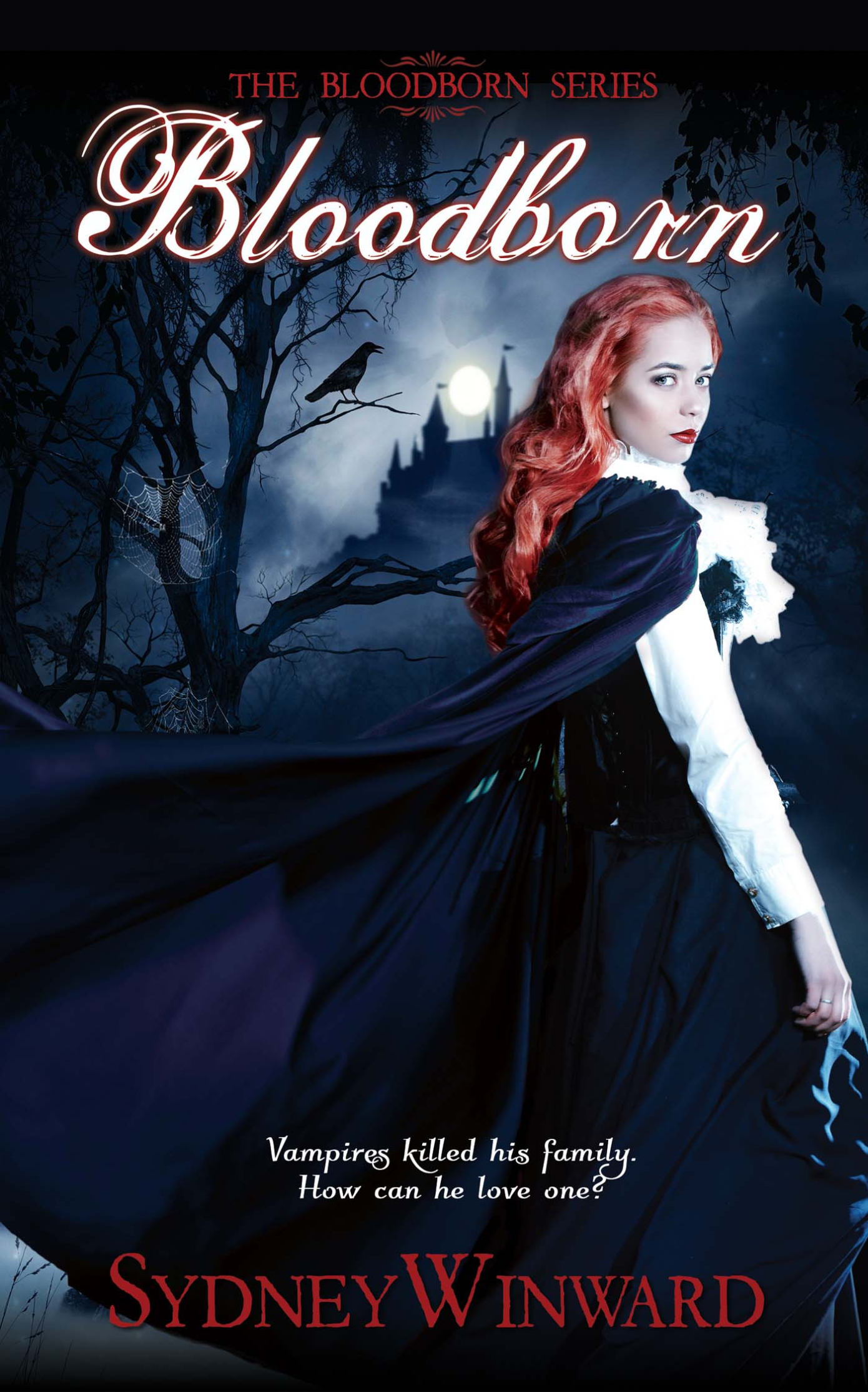 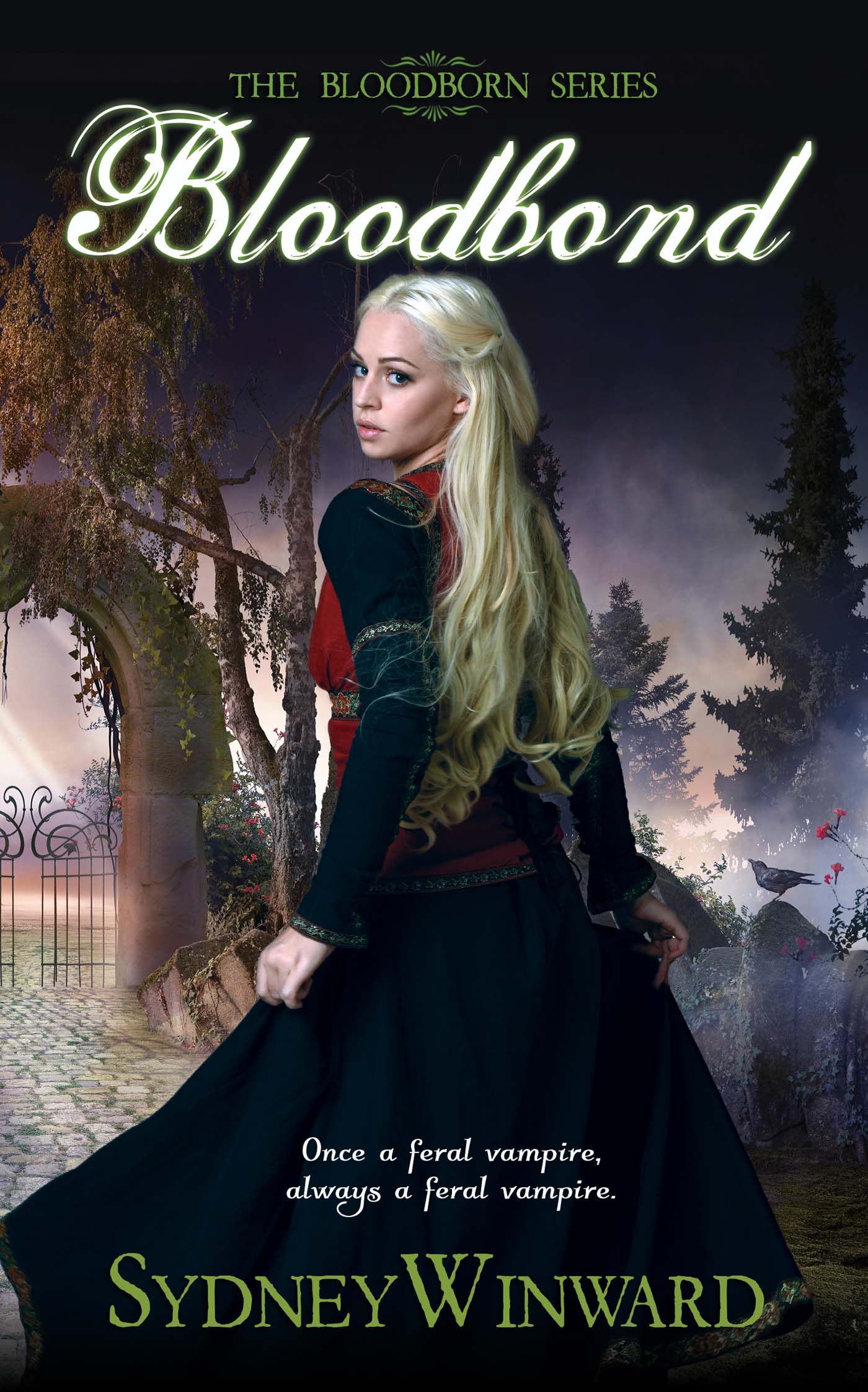 Welcome, Sydney. You’ve certainly been in the limelight over the past few months, with three published works! Tell us about your most recent book, Root Brew Float.

Root Brew Float is about a witch who purges evil from the world, but she is only allowed to remain in the mortal realm for a certain amount of time before the Order calls her back. When she is sent to Massachusetts to deal with a paranormal threat, she meets the handsome widower, Clarence. She is torn between following her heart and giving up her magic to become a mortal like him, and keeping her magic but living a long and lonely life as an immortal witch.

My husband actually helped me come up with the idea for the story. I don’t usually write contemporary, so he helped me brainstorm until we came up with a fun story with delicious ice cream and a sassy heroine.

I often lean toward more serious stories, so my biggest challenge for writing Root Brew Float was digging deep for my humorous side that I don’t often show other people. While I’ve been writing dark paranormal stories, this latest book is more light-hearted and whimsical than I’m used to.

The Wild Rose Press published your paranormal novel Bloodborn late last year. What can you tell us about that novel?

Bloodborn is a story about a blood hunter named Adam. Twelve years ago, his family was attacked by a coven of vampires, and only he and his brother made it out alive. However, his brother got bit by one of the vile creatures. Adam spends the next decade trying to find a cure for vampirism. When it’s clear that his brother is sinking deeper into his feral state, he is desperate for a cure. He ends up cornering and capturing a vampire named Willow. The only drawback is she happens to be Dracula’s daughter.

Whoops. The mistake could cost him his life.

Adam must learn to get past his prejudices, get over the pain of the past, and learn how to move forward. When he starts to fall for the vampire princess, he must choose between her and his brother.

An interesting fact about Bloodborn is that it was contrived from a single character inspiration photo. A photo really tells a thousand words! Or in this case, closer to 100,000 words...

Bloodborn is the first book in a series. How many books will there be in all—and when can we expect the next one?

At first, I never intended Bloodborn to be in a series. But when I couldn’t stop thinking about Zachariah (the hero’s brother), I decided I needed to write his story. That was meant to be a short story and not a book, yet it had a mind of its own. Currently, there are six books in the Bloodborn series, with two novellas. I just submitted the third book to my editor, so crossing my fingers that it will be accepted! The next book in the series, Bloodbond, which is the second book, is scheduled to release on August 3, 2020.

You also donated a story to The Wild Rose Press anthology Australia Burns (Volume Three), with proceeds going to organizations aiding victims of the Australian wildfires. What’s your story about, and what kind of response has there been to the anthology?

My short story in Australia Burns is a continuation of Willow and Adam’s story from Bloodborn, when they discover they have a little surprise on the way! So far, I have gotten good feedback on the story, and my readers have even begged me for more!

Let’s talk about the writing process. What comes first, character or plot?

Oh, definitely the character. I am a very visual person, so when I want to start a new story, I will peruse Pinterest until something sparks inspiration. Though, sometimes I already have an idea for a plot, and I will literally spend hours on Pinterest trying to find the right character inspiration image that best reflects what I want in the character.

Least favorite: The edits. Gotta love them. Gotta hate them. After I finished edits for Bloodbond, it took me an entire month to get back into the writing groove! My mind was in editing mode, and it wasn’t easy to shake myself out of it.

Most favorite: Getting the cover art. When I first see the email for the cover in my inbox, my palms start sweating, my heart starts racing, and I’m bracing myself for either the best or the worst. But each of the three times I’ve opened that email, I am filled with so much relief! My cover artist, Abigail Owen, is seriously the best. I love her work so much and I’m definitely not disappointed in the covers for my books.

How do you deal with reviews, both positive and negative?

Ugh. The reviews. Gotta love them and hate them. Everyone has different tastes. Some people will love your book with a burning passion. Others will hate it with a burning passion. When I get good reviews, it makes me so happy! I seriously want to shout thanks from the mountaintops to those readers, but I have to refrain. If I receive a more negative review, I just have to remind myself that what I write won’t be everyone’s cup of tea. It doesn’t necessarily reflect me as a writer.

What are you currently working on?

Here’s a little teaser for the book I just finished called A Waltz with Lord Death. This story is much different from what I usually write. Although it still has a fantasy element to it, it sticks pretty close to historical. Life and Death create a balance in the world, but when Life is killed, Death has to find a replacement before it's too late. But is a smooth, shifty fortune teller really the best option for the job?

What kinds of books do you like to read?

I seriously read just about any kind of genre fiction. Fantasy, paranormal, contemporary, suspense, etc. I prefer books with a romantic element, but it’s not necessary in order for me to read something.

Who is your favorite author?

Brandon Sanderson all the way. I also really like Sarah J. Maas and Larry Correia.

What do you like to do in your spare time?

I hardly have any spare time with two small children who soak it all up like sponges. But when I do have a free moment, I love reading, writing, rollerblading, drawing, and playing piano.

What’s something you’re good at?

Sudoku. My fastest time of completing one is 52 seconds.